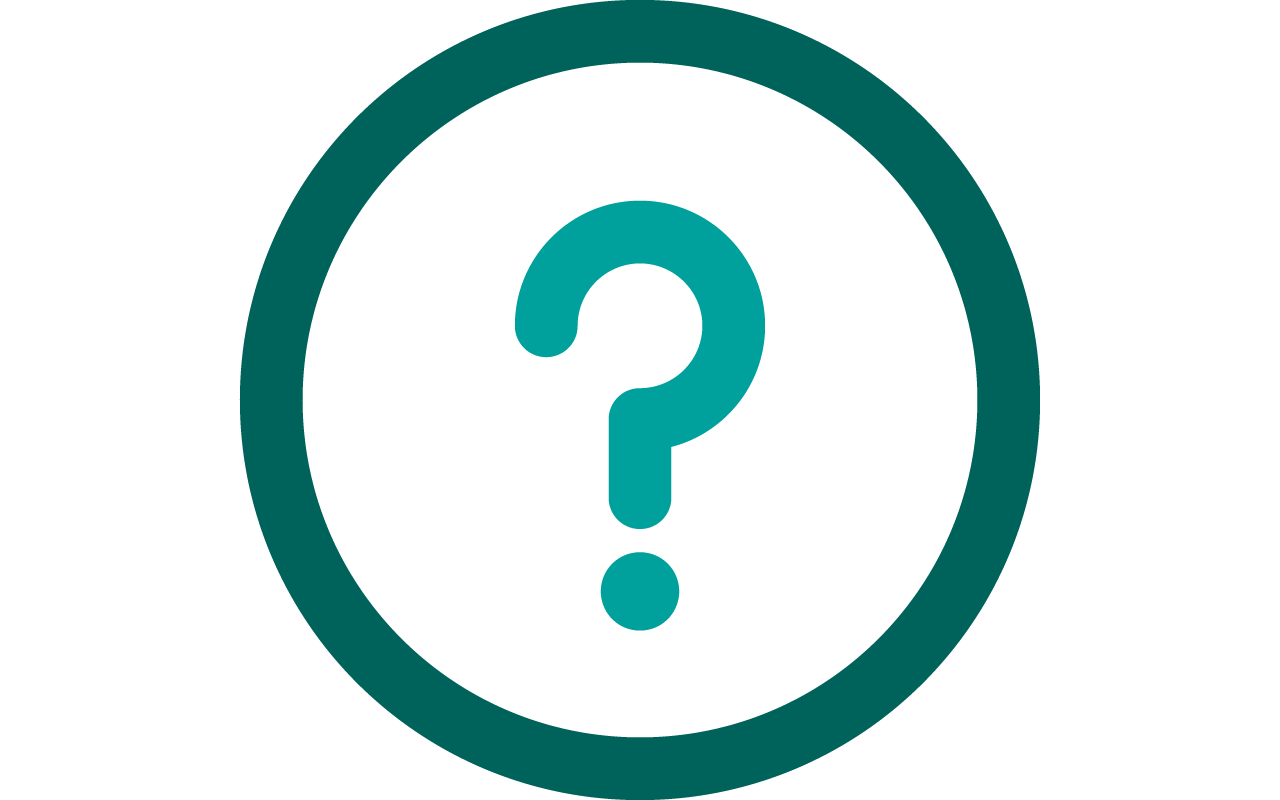 The Eclipse 550 is a very light jet originally built by Eclipse Aerospace and later by One Aviation. The aircraft is a development version of the Eclipse 500, which was produced by its predecessor Eclipse Aviation. Like the 500, the 550 is a six-seat, low-wing twin-engine aircraft.
The Eclipse 550 is certified for single-pilot operation.
The aircraft was announced at the National Business Aviation Association convention in Las Vegas, Nevada, in October 2011. The first model was deployed in March 2013 and the first customer delivery took place on October 22, 2013.
In March 2017, the company announced that production of 550 would end after the completion of four more aircraft, in order to focus production on a new aircraft model: the Eclipse 700. 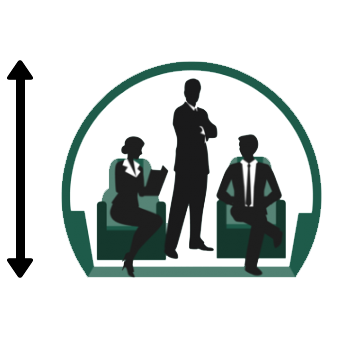 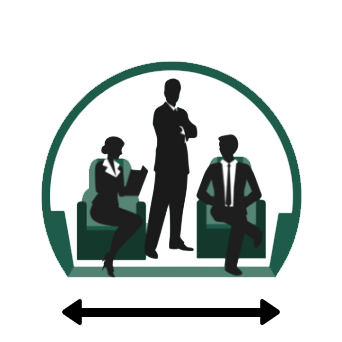 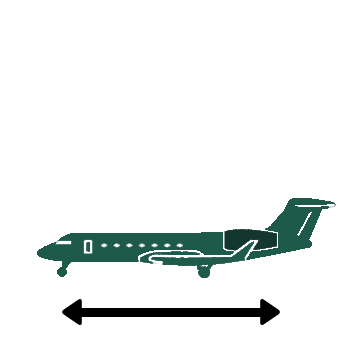